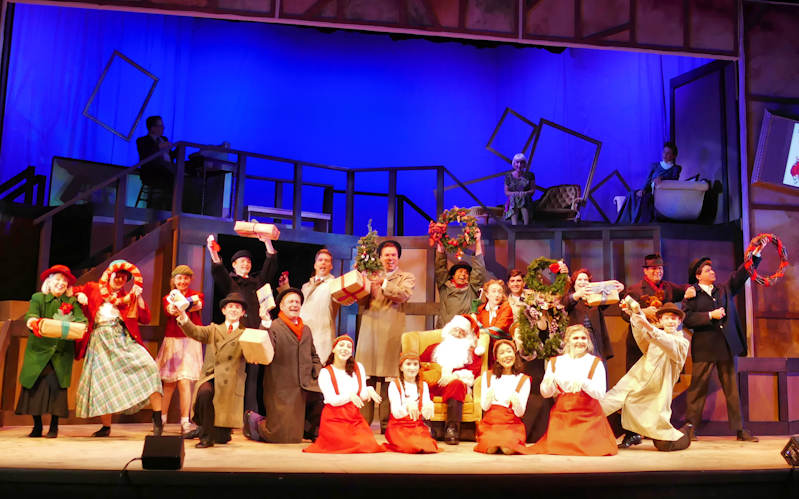 The world premier of a musical about one of the world’s most popular artists debuts at Lees-McRae College Summer Theatre on July 25-August 1. “America’s Artist: The Norman Rockwell Story” brings to life the work of beloved artist who create more than 4,000 pieces of art. Rockwell captured the essence of America with each paint stroke, from Rosie the Riveter to The Four Freedoms. His Saturday Evening Post cover illustrations reflected small town America as he wished it to be. 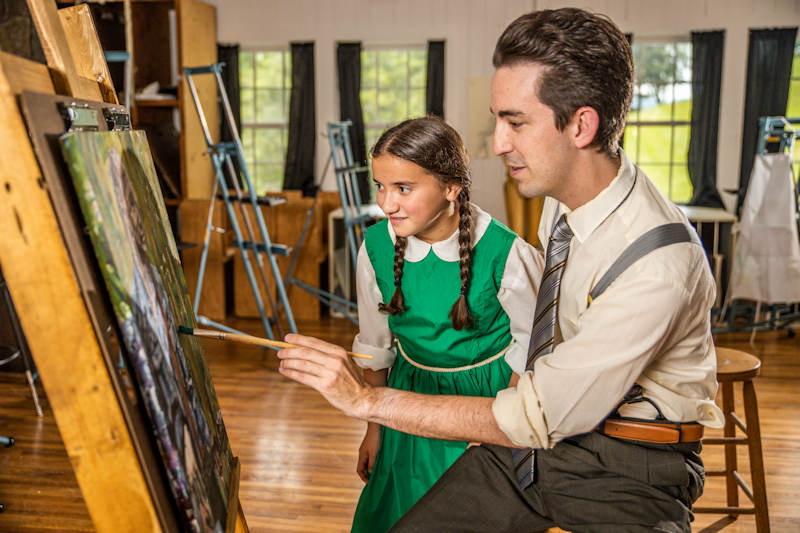 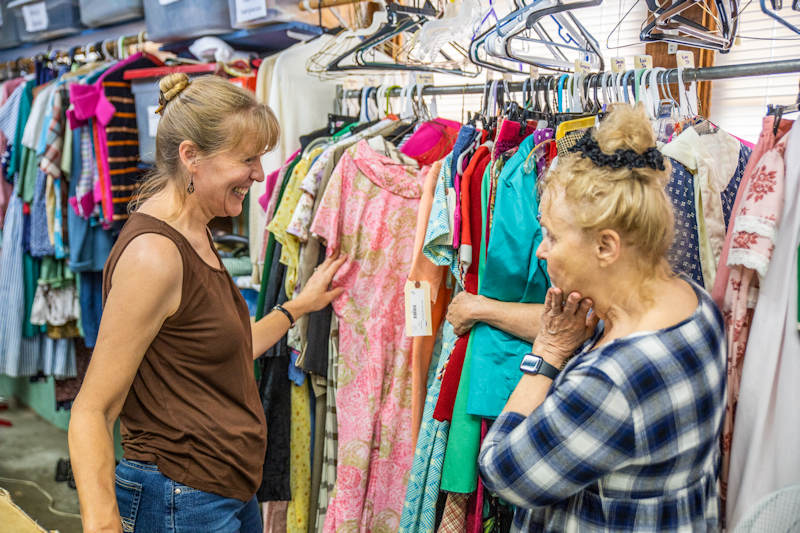 Written and director by Dr. Janet Speer, Lees-McRae Professor Emeritus and Summer Theatre Artistic Director, the show transports audiences from Rockwell’s career beginnings in the early 1900s through his final years in the 1970s. Speer’s in-depth research included discussions with his granddaughter. In photo above: Janet Speer (right) is with costume designer Alice Neff.

“His story certainly revolves around his reputation as one of the most popular artists of all time, but the complexity of his life is another engaging story line, quite different from his work, says Speer. “He painted life ‘as it should be,’ while experiencing life as it is, with its joys, sorrows, falls from grace, and moments of sanctity.”

Dr. Speer has been at Lees-McRae College since 1976, and she has taught, acted, choreographed, written and directed in the theatre for 50 years. Her impressive career includes more than 600 educational and professional productions. In 2019, North Carolina’s Governor awarded her The Order of the Long Leaf Pine, the state’s highest state-service award. 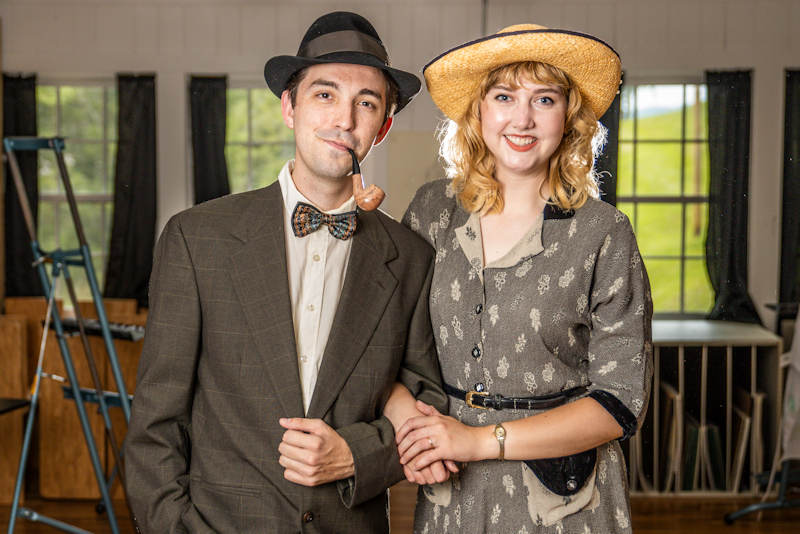 Above is Rockwell (Ben Lamoureux) with wife Mary, played by Berit Johnson from Minneapolis. The music and lyrics were crafted by father/son duo Tommy Oaks and J.T. Oaks from Knoxville. Together, they have an extensive list of credits including many numerous musicals and recordings. The jazzy, ragtime style music for The Norman Rockwell Story take viewers on a journey through seven nostalgic decades of America culture, wars and heart warming stories.

Lees-McRae Summer Theatre has provided professional Broadway shows to residents of the High Country for more than 30 years, serving as both an educational and entertainment opportunity. The theatre is funded by ticket sales and designated donations through the college.

Find more fun: See Summer Things to Do in and near Sugar Mountain.